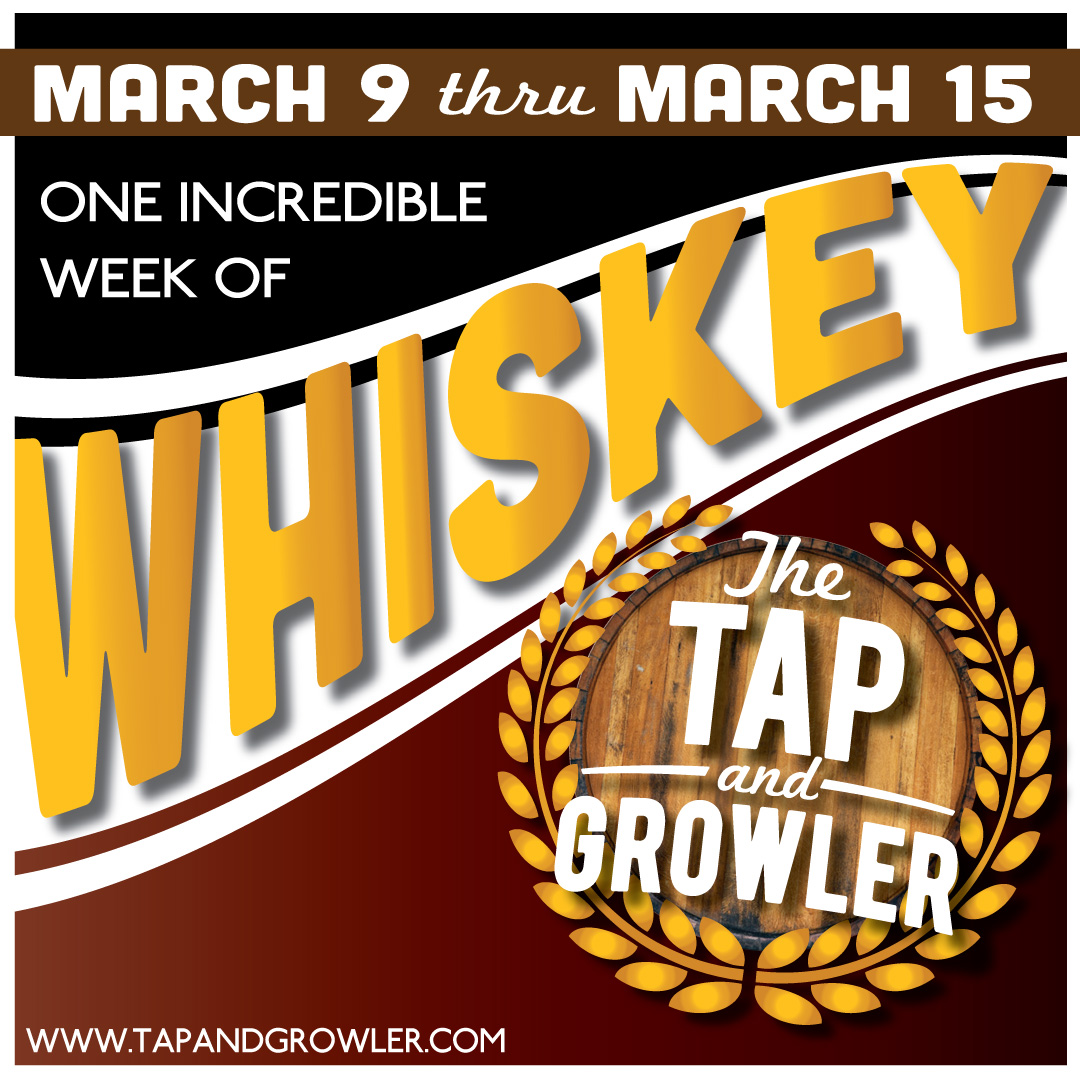 The 6th Annual Barrel-Aged Blind Taste-Off will also be taking place during this event. Stop in anytime during the week and enjoy a decadent flight of ales aged in a variety of whiskey barrels, and vote for your favorite!